More than 200 competitors participated in the fourth edition of Ludogorski Marathon.The event, organized by Green Foot, was held in Pchelina area, near the town of Razgrad. It was open for runners, cyclists and duathlonists.

Yordan Petrov won in 21km running with time 1:33 hours, and the fastest woman was Tanya Dimitrova with time 1:49 hours. 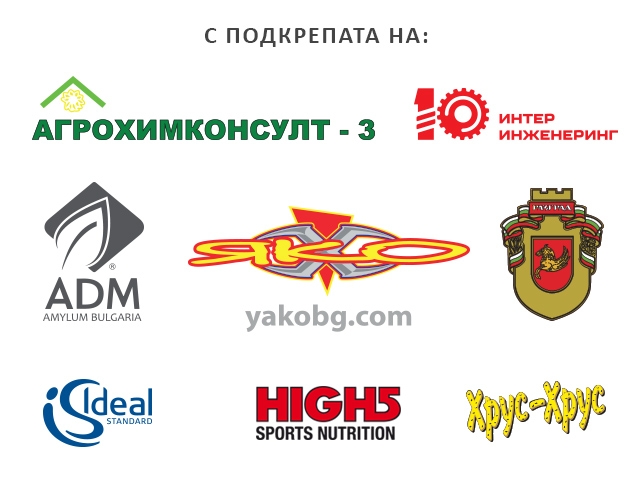 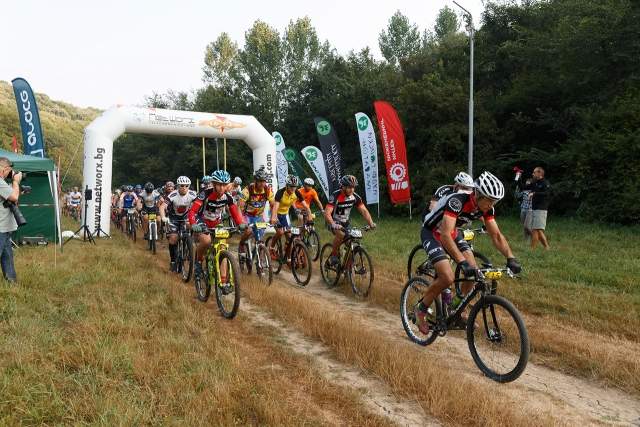 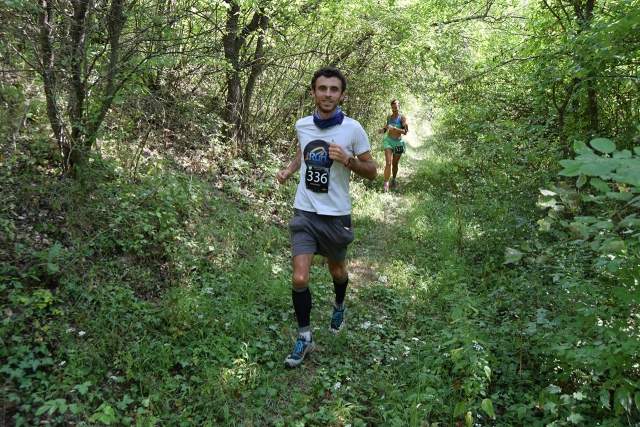 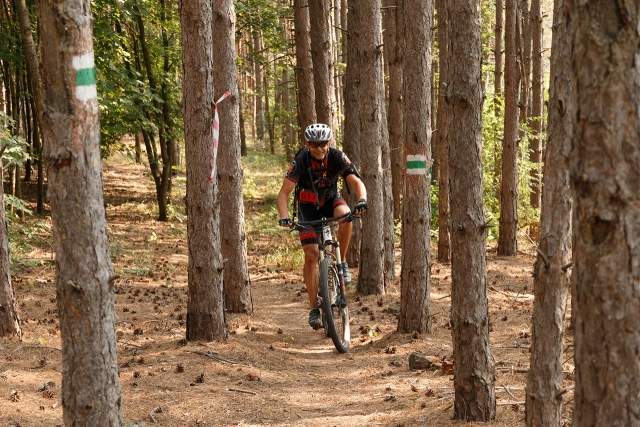