The second edition of the  trans-border marathon Via Pontica

The Roman way, and the way of the birds - ignore borders!

The final of all the distances is on the beach near Krapets.  The route runs along a dirt path partly covered with sand, along the edge of Durankulak Lake, Cosmos Camping to the last beaches in Bulgaria. We then enter Romania through a border control point ( Durankulak), go through the pleasant Romanian resort of Vama Veche and reach Mangalia. Then we go back to the start point. The coordinates of the Start/Final are 43°38'35.00"N and 28°34'24.00"E. The competitors in 21 km run will start in front of the Municipality of  2 Mai in Romania. They will be taken by bus from the camping in Krapets.

Kids’ run (2 km) is free, with registration at the Start/Final.

Coming to Krapets on the day of the competition (3 September 2017):

Time schedule for the day of the competition (3 September 2017):

Entry fees can be paid electronically with PayPal and ePay.

It is preferrable to pay right after registration. If you pay later, use the link that we send you by e-mail after your registration. If you haven't received our e-mail, look for it in the spam folder and if it is not there, write to us on the e-mail that you see at the bottom, on the left on each page. After the payment, the system will approve your registration and next to your name in the list of competitors will be written “Yes”. 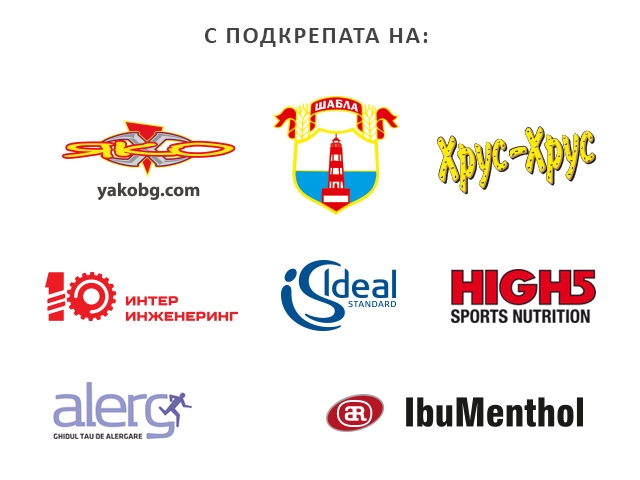 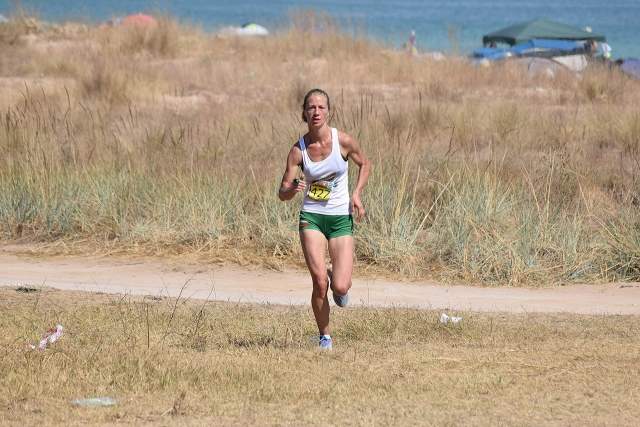 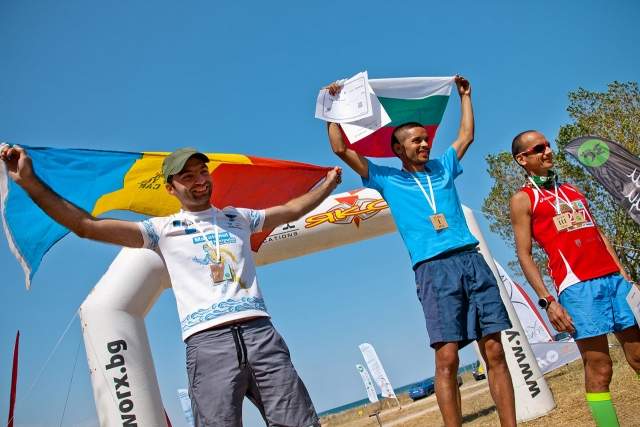 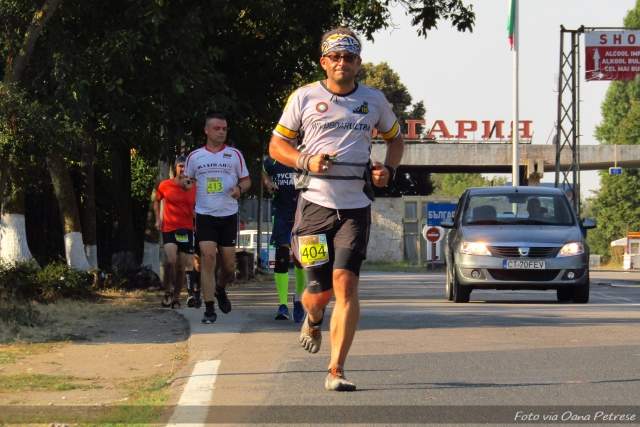