The fifth edition of the Ludogorski Marathon,

The event was held in Pchelina, near the town of Razgrad. It was open for runners, cyclists and duathlon competitors.

The route runs through Pchelina, situated about 8 kilometers to the south of Razgrad, as well as the neighboring forests and fields. Almost the whole route is in the forest, along dirt paths and unpaved roads, only a small portion is on pavement or asphalt.

Pchelina and the neighboring land encompass about 70 square kilometers made up mainly by forests. Nature here has been conserved, while at the same time there are walking paths and access roads. The area has been studied, mapped and has marked sights of interest. In the forest you can see wild animals – mostly deer, rabbits, and more rarely wild boar. Pchelina is a part of a protected area, "Ostrovche" BG0000173. The terrain is diverse, the sights are beautiful and are a great illustration of ‘Ludogorie’ (Wild Forests).

The route consists of two parts, each of them 21km long. They go along new roads and paths, more shadowy than it was in the previous two years. In the second part there are more difficult paths for the cyclists. The total elevation gain for each round is about 500m, and around 1000m for the 42km run.

Runners and cyclists of 42 km will complete both of the two parts, and will cross the finish line 3 times – at the start, in the middle of the route and at the final. Runners of 21 km will complete just the first part. Duathlonists (42+21) will do the first part once and the second twice (once by bike and once running).

The Start/Final is situated in a big field near the asphalt road in Pchelina, just after you pass the two lakes. The coordinates of the Start/Final are 43°28'33.00"N 26°28'03.00"E. The first hundred meters or so after the start are on grass, after which there is about a kilometer of asphalt before entering the real forest with a gravel road. The route will be marked with tape and signs and where possible- with painted arrows.

Control and refreshment stalls are spaced about 5 kilometers apart from each other. At the Start/Final there will be a trade booth with food, drinks and toilets.

Water, fruit, basic medical supplies and plastic bags for trash will be provided at the control and refreshment stalls and the Start/Final. Bibs of the competitors will be recorded at control and Aid stations. Trash disposal is only allowed at or within 50 m of the Control and Aid Stations.

Description of the routes: Forest roads and paths, field roads, a small part of asphalt roads.

Some little changes of the route are possible.

The start is at the basketball pitch in the meadow at Pchelina. The route starts with a few hundred meters through the meadow, then a short asphalt road, a gravel road, a right turn along a forest road a descent through a gully, past a small hill (Mogilata), a climb up to a marked forest path, a descent and going through the meadows of the village Miladinovtsi, enter the forest and go down a forest road, through a small river, and then to the asphalt road leading to the Start/Final.

The competitors in 42 km and duathlon will use the Start/Final as an Aid Station (21-st km) and then will continue with the second part, which is with a different route.

This part is only for those who have completed part 1. After going through the Start/Final, the competitors in 42 km and duathlon will move forward along the paths beside the lakes, pass over the dam, and go through Pchelina-2 beach. Then they cross the asphalt road and go up a path following a route in the forest, pass though a gully, climb up to a ridge, and head down to a water fountain. They follow along a forest road, pass through a wild field, and end up on an asphalt road. There are various sights and forest changed by meadows and other terrains.The last part is a steep ascent up a forest path and finally the descent along a path to the Final.

After going through the Start/Final, the competitors will move along short asphalt road, a gravel road in the forest. There is a little river to be crossed before the Final.

2 kilometers: The race will start in the direction of Pchelina-1 Lake, pass over a small bridge, along a path beside Pchelina- 1 Lake and return along the same route.

Time limits for finishing are:

The day before the competition - 28 July 2018 (your presence is not obligatory):

18:00–20:00 Preliminary distribution of the bibs at the tent camp near the Start/Final

06:55 Duathlon competitors and cyclists are at the start;

07:00 Start of the Duathlon and cyclists;

Note: Duathlon competitors start with the cyclists and their time continues until they finish as runners.

Competitors must come on the day of the competition (29 July 2018):

If there are bibs left, registration and payment can be done at site but with a fee of 50 leva (40 leva for 10 km running). 2 kilometers distance is free.

Participation is restricted for those who:

It is recommended to have medical insurance. 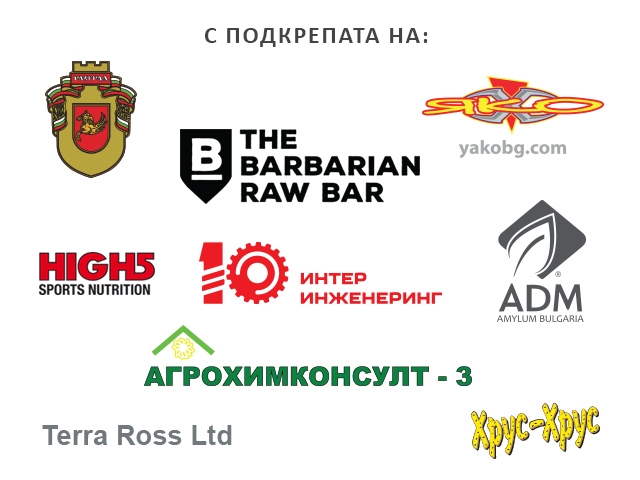 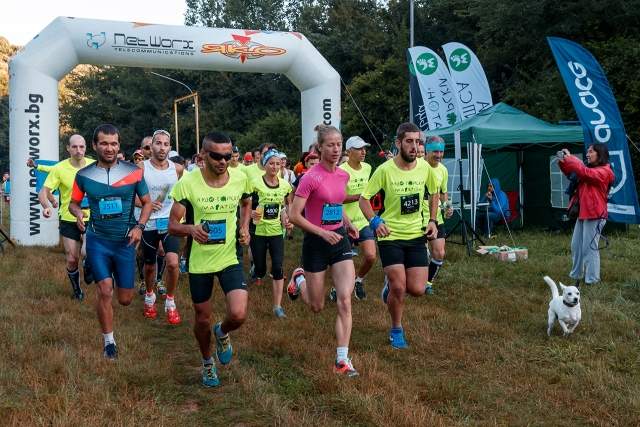 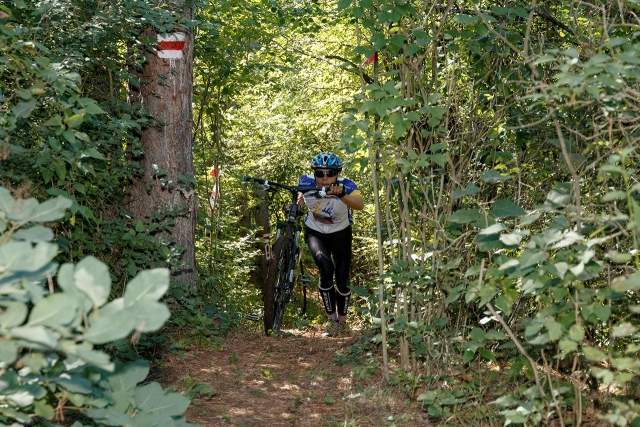 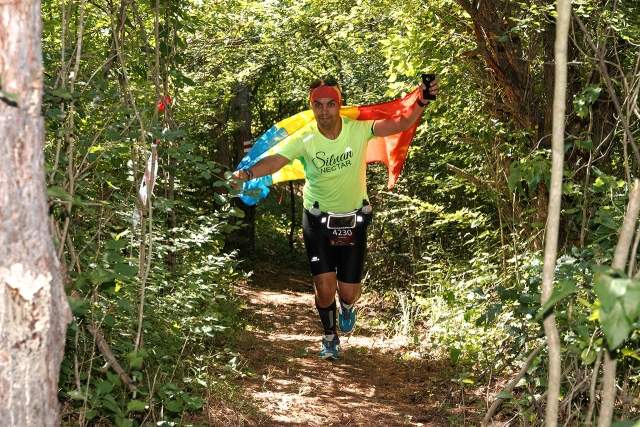