More than 100 runners from Bulgaria and Romania participated in the third edition of Kamchia Sands half-marathon. They ran through the longest beach in Bulgaria. The area is really fascinating, combining blue and clean seawater, golden sand and green riparian forest. The participants not only chose to run 21 or 10 kilometers but also had to cross the cold waters of Kamchia river.

Tonya Tsvyatkova from Sevlievo (Skisharki Team) won in the women competition at 21 kilometers with 2:01:55. The second and the third place were for Tsvetelina Yordanova, Green Foot Razgrad and Zdravka Bozhalova from Asenovgrad.

At 10 kilometers the fastest man was Dancho Petrov with 42:41. The second and the third place were for Geno Uvardov from Plovdiv and Rumen Stamatov from Varna. At 10 kilometers Virginia Gabrovska is first with 55:25, the second: Veronika Valkanova from Razgrad and Veselina Yordanova from SkiSharki Team.

The next competitions organized by Green Foot is Ludogorski Marathon, near Razgrad, on 30th of July 2017 and Via Pontica trans-border marathon, on 3d of September 2017. Registration is open. 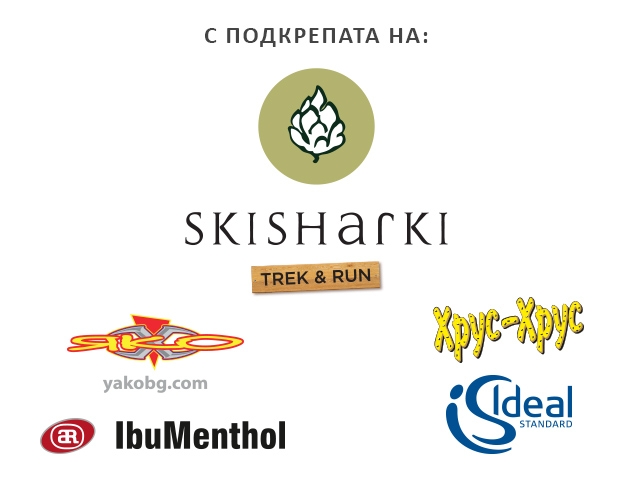 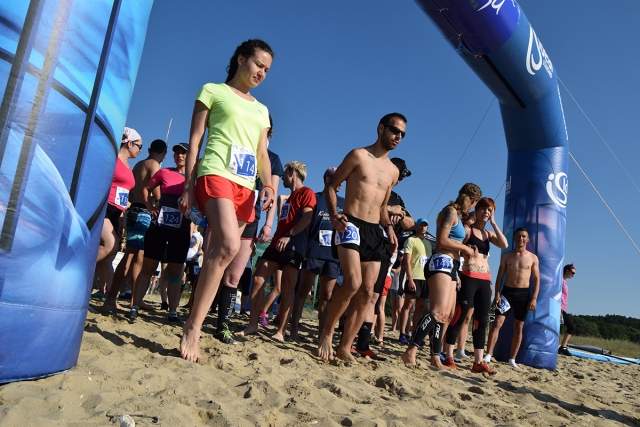 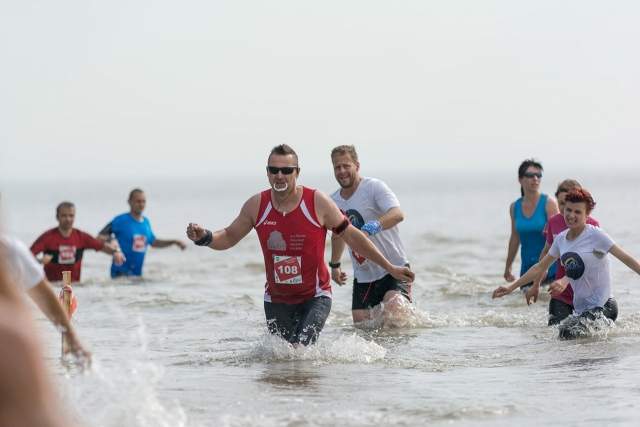 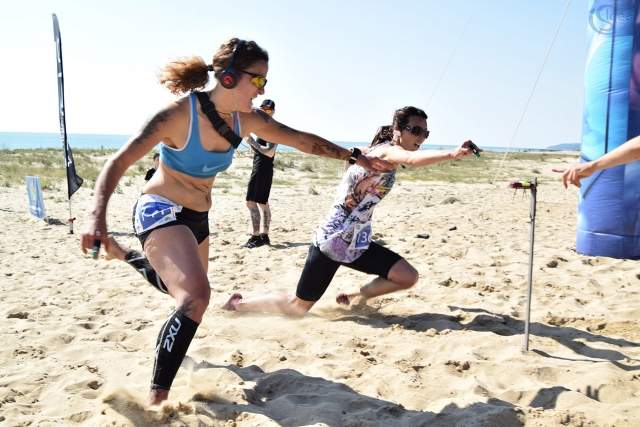